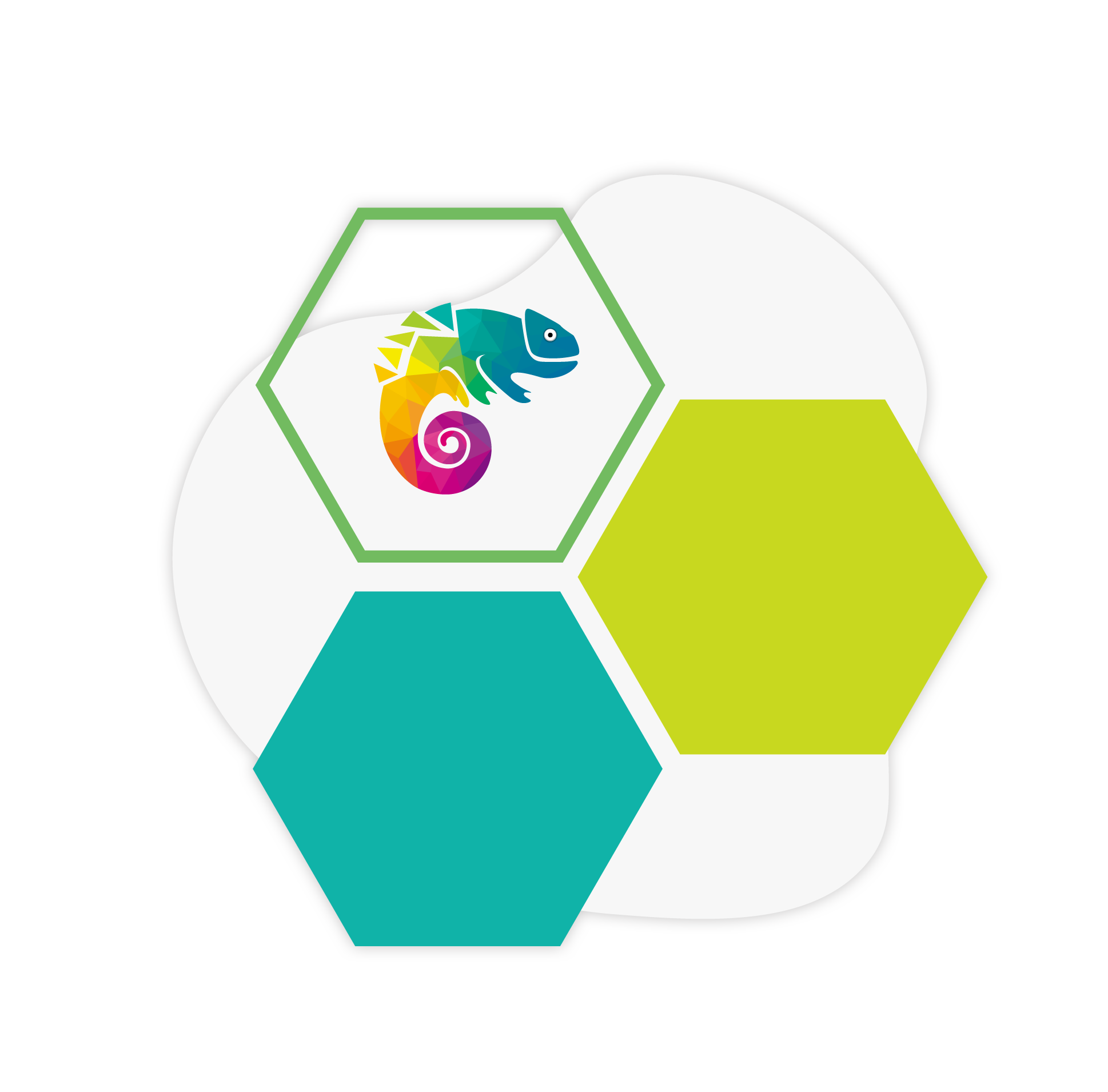 LiveUI helps you divide a monolithic frontend into smaller, more manageable micro frontends. There is no magic, LiveUI allows you to split and manage your codebase, teams, release processes and runtimes independently. 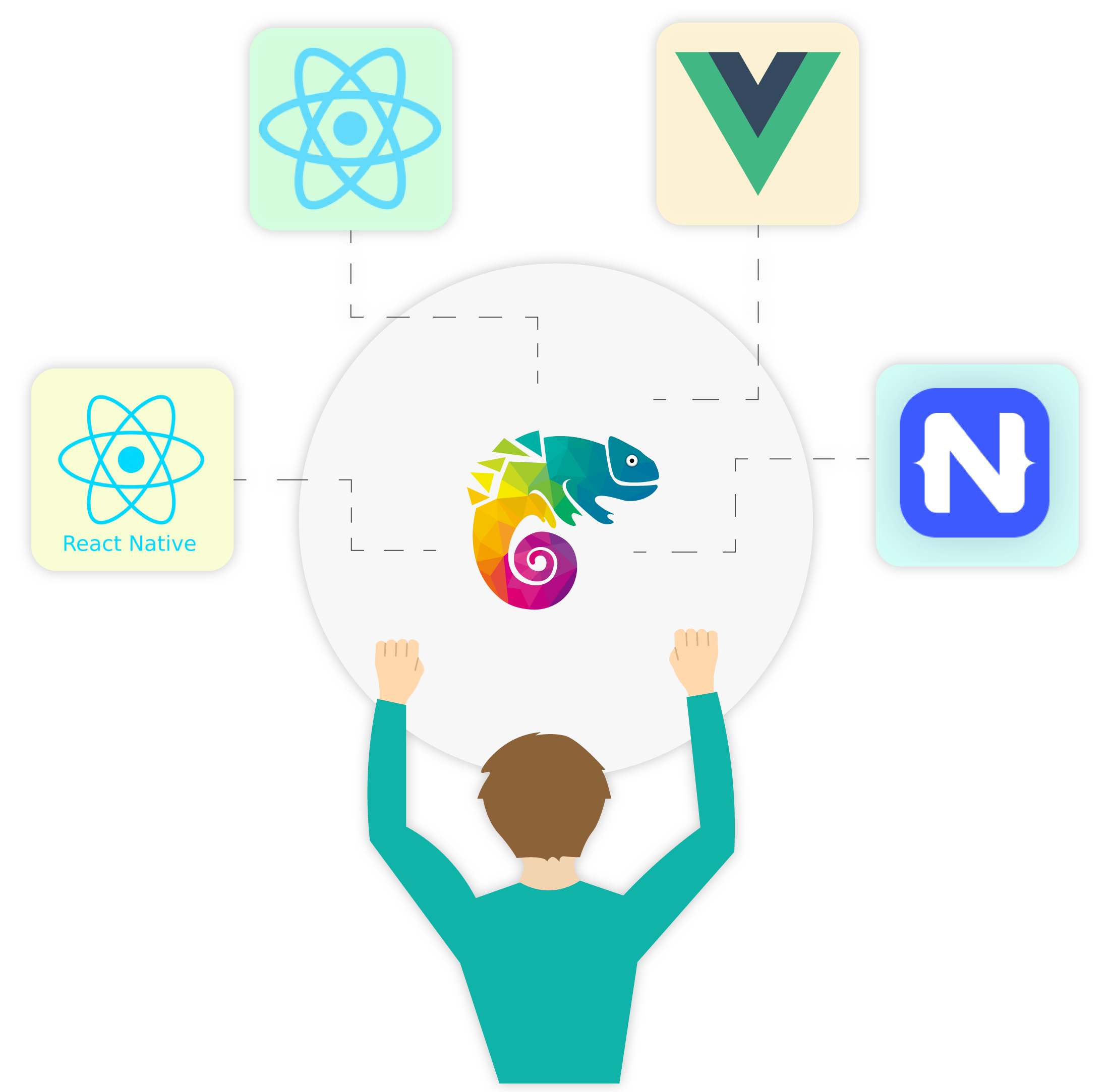 LiveUI is framework and bundler agnostic. It works with React.js, React Native. Vue.js, NativeScript support is in the works. You can use with with the bundler of your choice such as Webpack, Metro and others. It will reuse support from the underlying stack such as the upcoming Module federation from webpack 5 automatically, or default to its own. 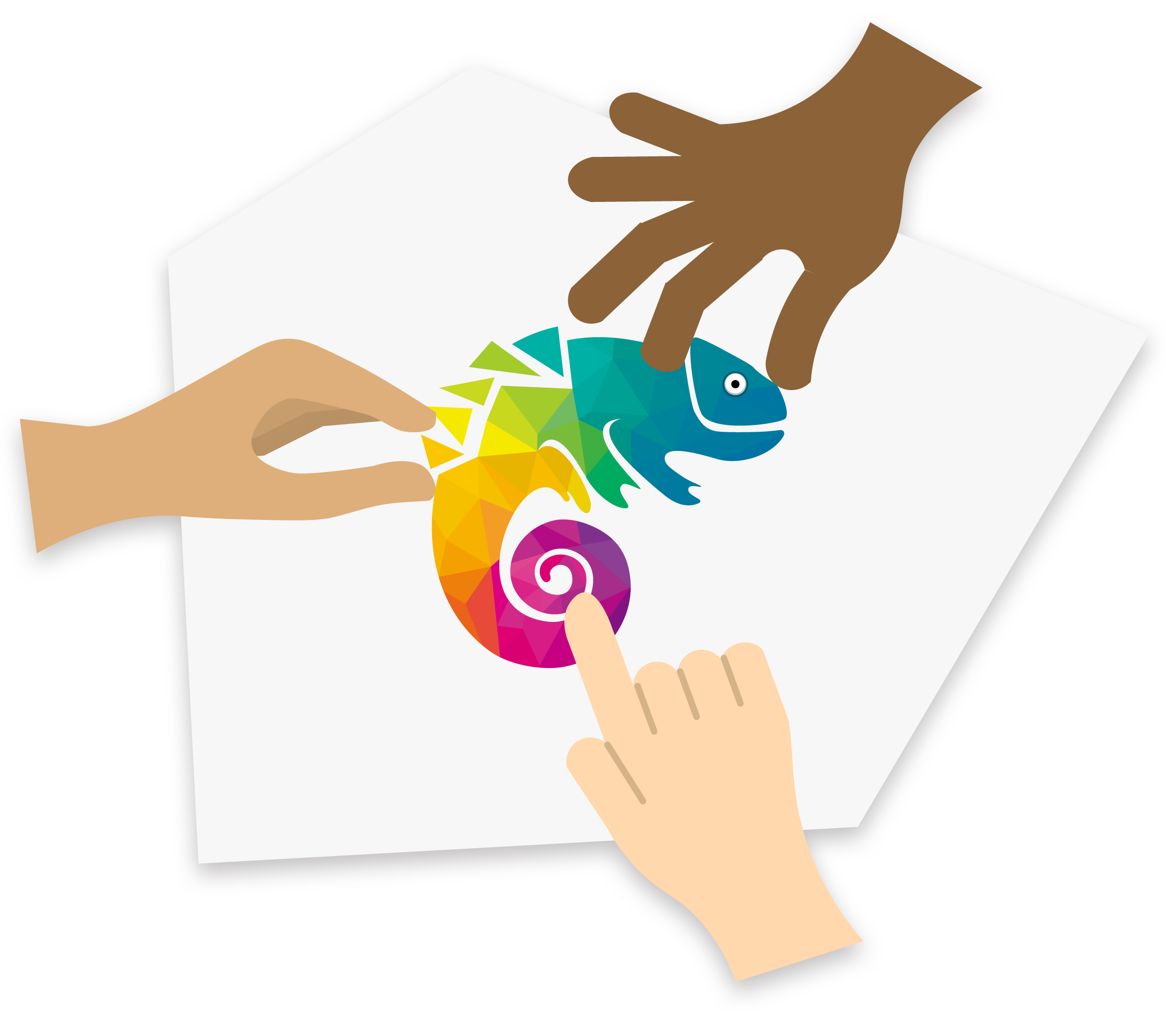 LiveUI is open source and developer friendly. LiveUI was designed from the ground up to be easy. It comes with tools and samples that will get your project up and running quickly.